Just a little while, and then it will be Christmas again. Do you also feel that the year has flown by? A lot has happened since my last blog, mostly great performances. For example, I played at 2 major 'Lifestyle' fairs in Germany. Every day I gave performances and demonstrations. Of course I also played my usual concerts in the Netherlands, Germany and Switzerland. For example, I was in the German town of Herdecke, during the large, international 'Tastenfestival'. What a great atmosphere and very well organised.

I was also present again in Switzerland, where I gave my traditional concert in Horgen (near Zurich). It is wonderful to be able to perform in front of full houses again. For next year there are already 2 concerts booked in Switzerland.

A few months ago I had a very nice performance during the Familiar Family Forest Festival, just across the border in Belgium. There I performed for 600 enthousiastic boys and girls, what a party that was. In the midst of DJ's, who mainly played Techno/trance music, I performed with my usual repertoire, and it went down like a treat. Everyone looked beautiful, it looked like Woodstock from the 1960s.

The preparations for the North Holland Winter Circus are currently in full swing. I'll be there with my music. 35 performances are given in the Park of Luna (Heerhugowaard, Holland) A large International company will provide an unforgettable circus experience. I can already be heard and seen as soon as the audience pours into the big top, and join many acts (musically of course) Exciting times, with the premiere in sight on December 23. We are incredibly excited about it.

There are great performances waiting for next year, of course I will have to travel a lot, but it's all worth it.

Privately, we are also doing well. My mother is doing fine, and since six months I have a beautiful girlfriend in my life. We undertake a lot and have a great time. It's really bizarre how wonderfully and seamlessly we fit into each other's lives.

Dear friends, I hereby wish you a very Happy Christmas, and a healthy, musical 2023!! 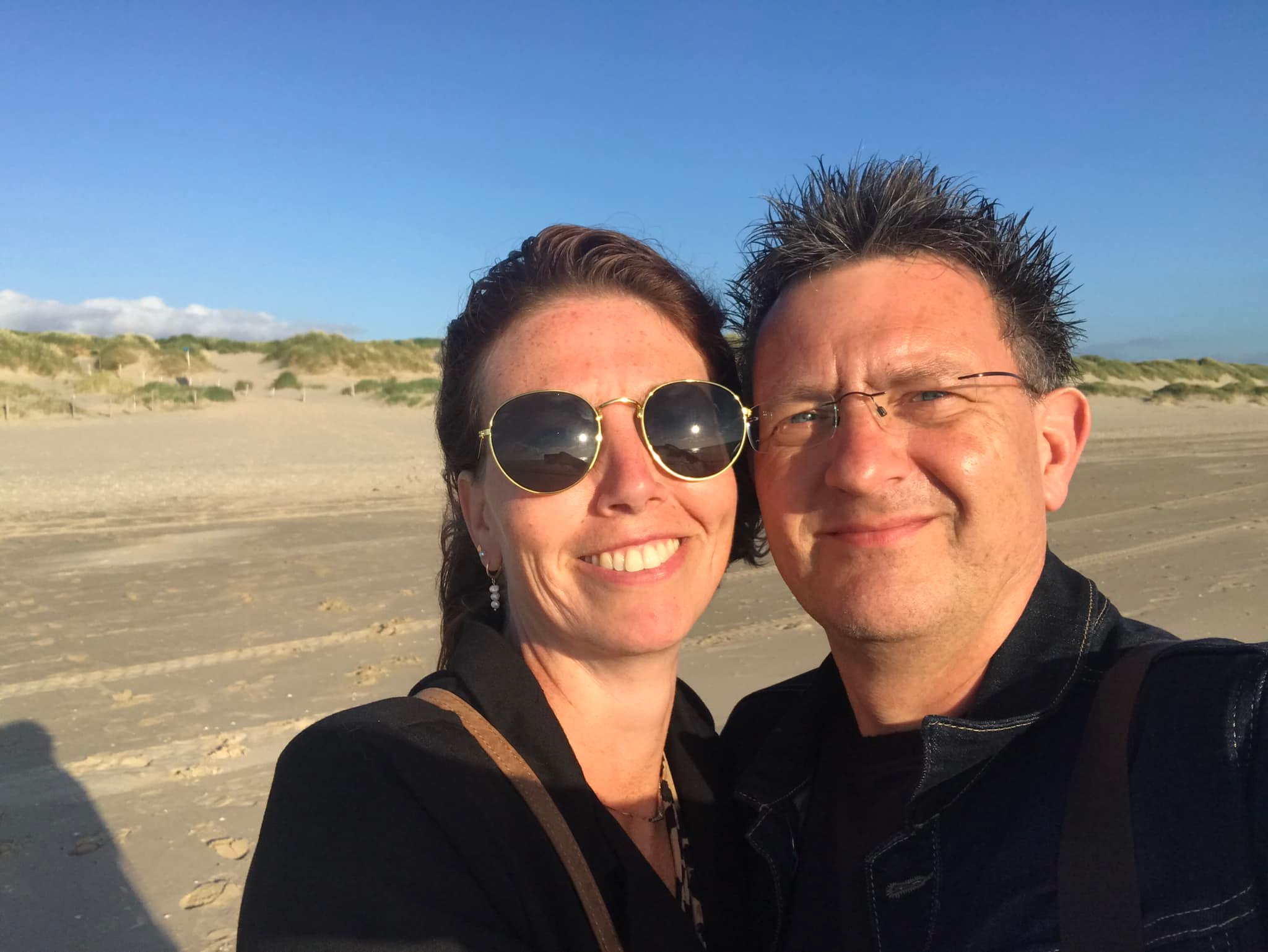 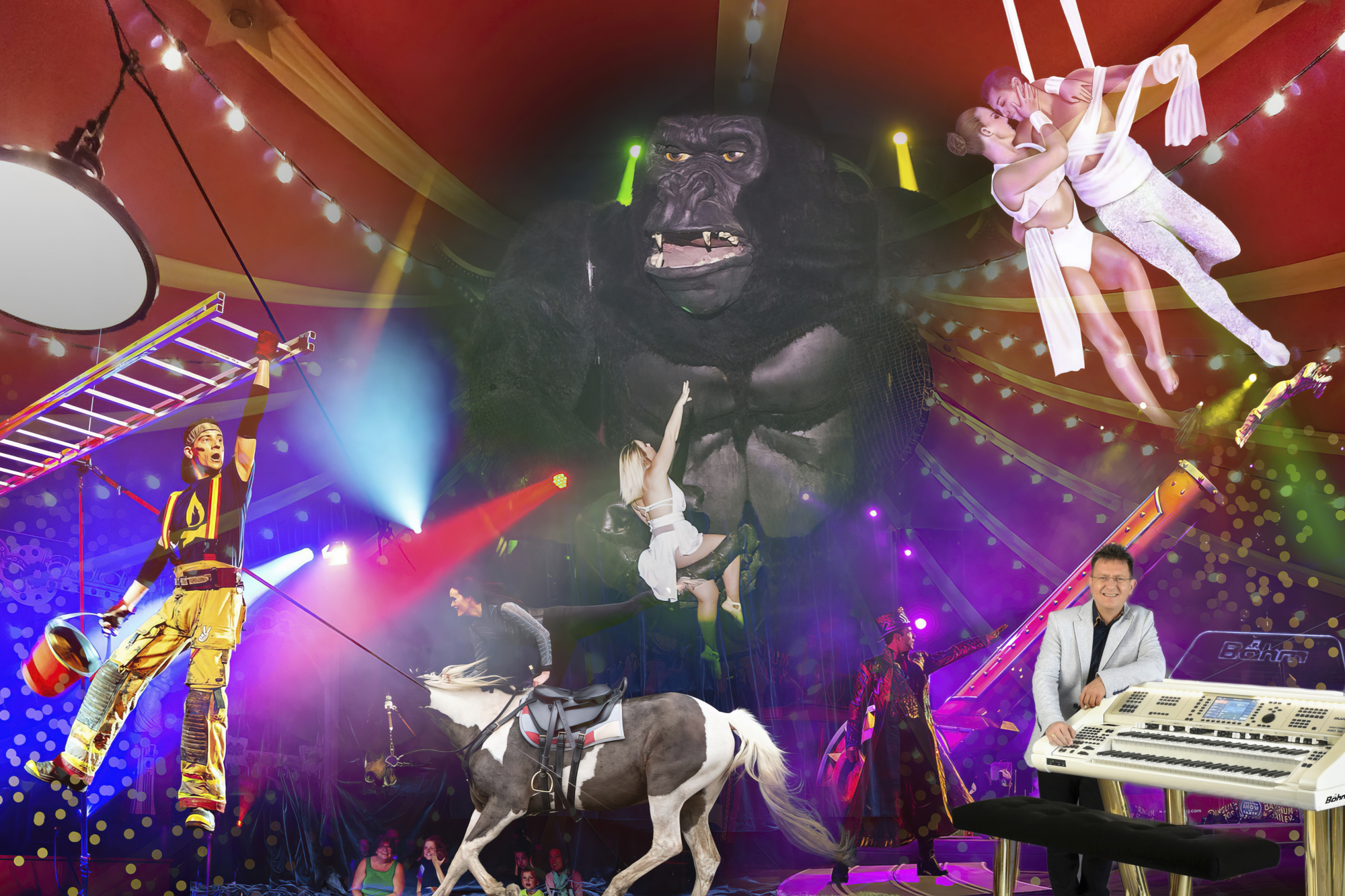 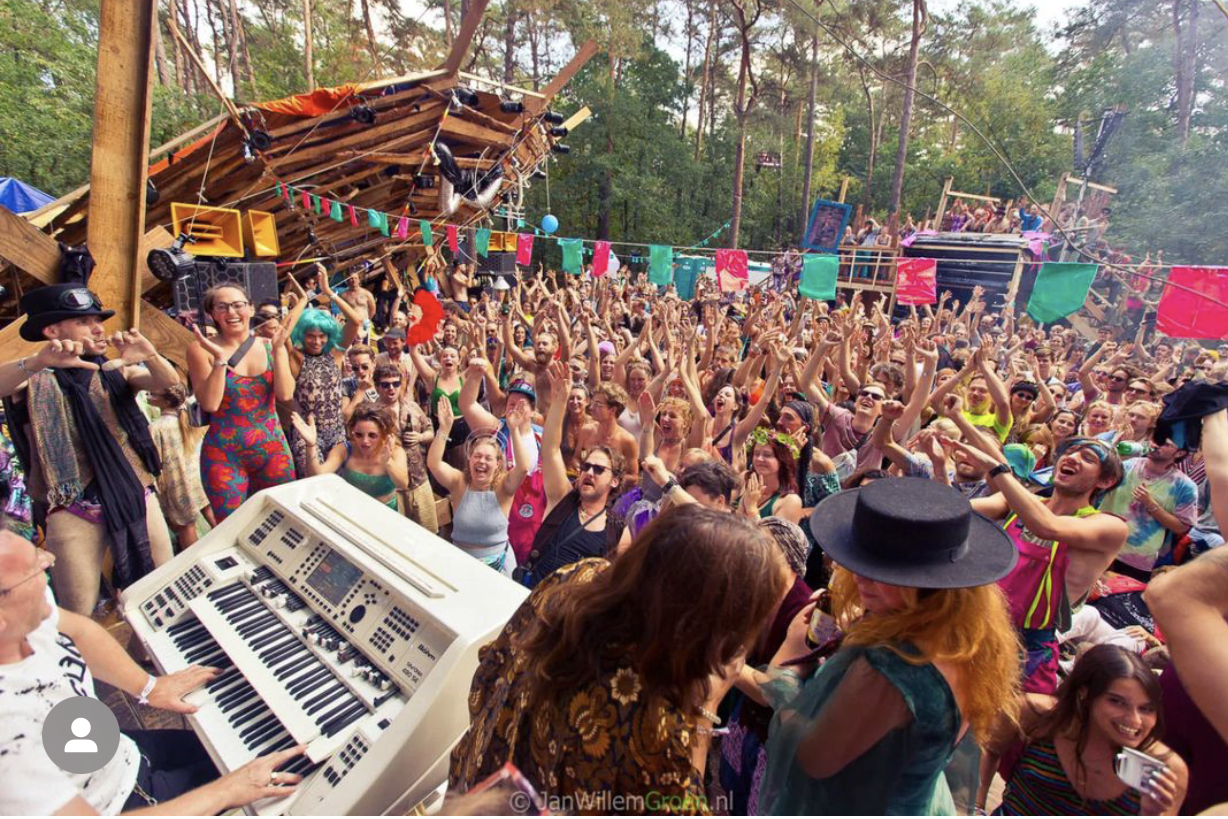 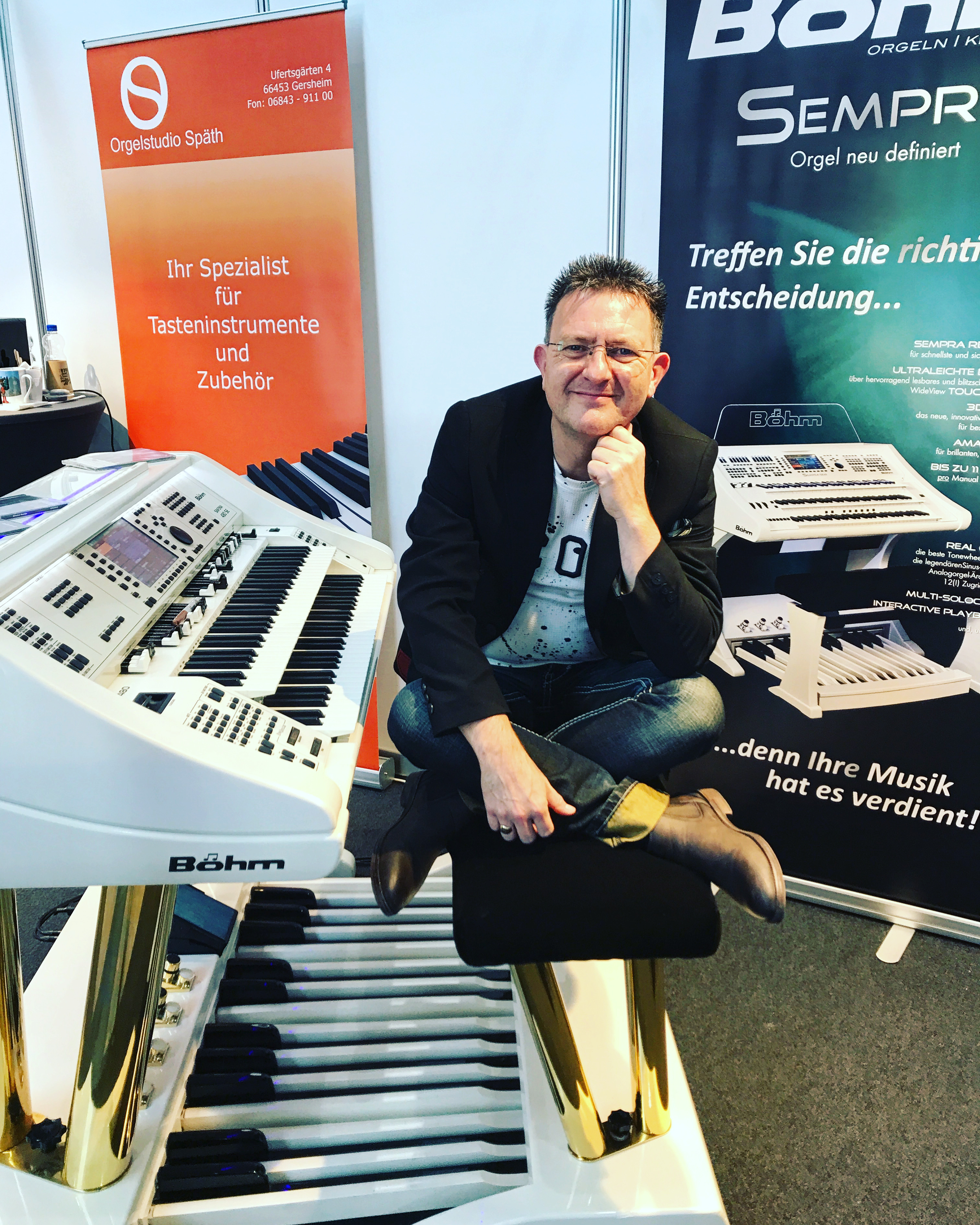 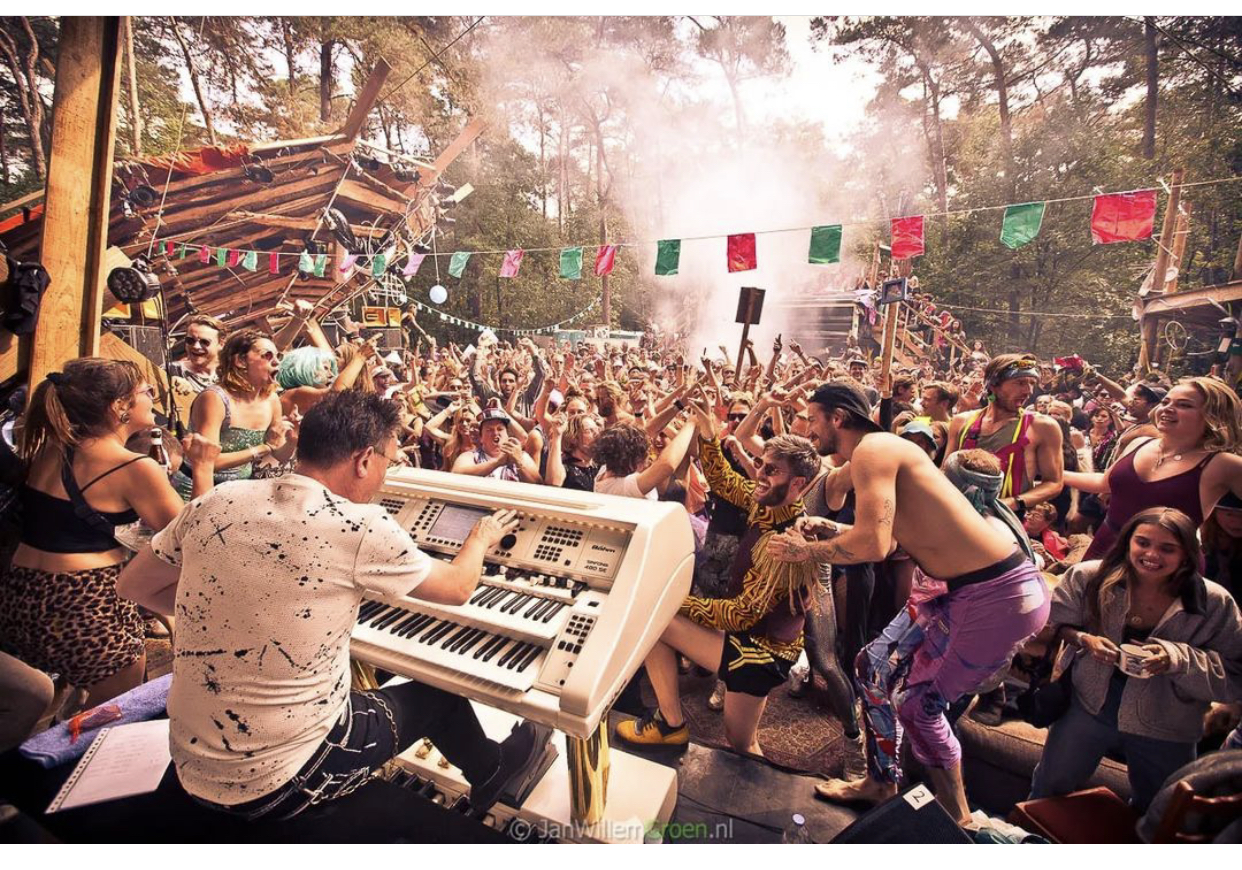