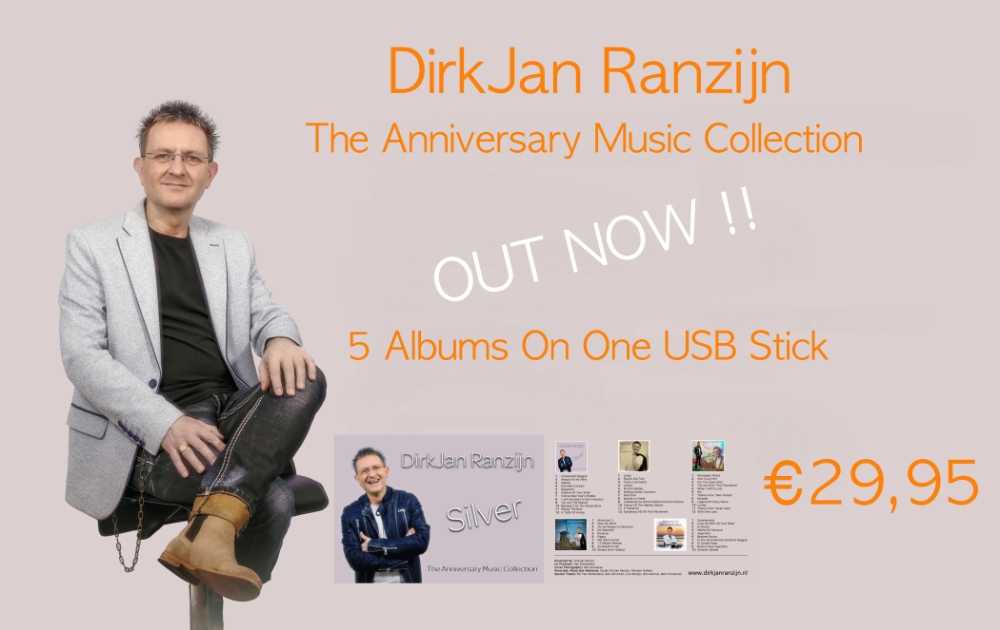 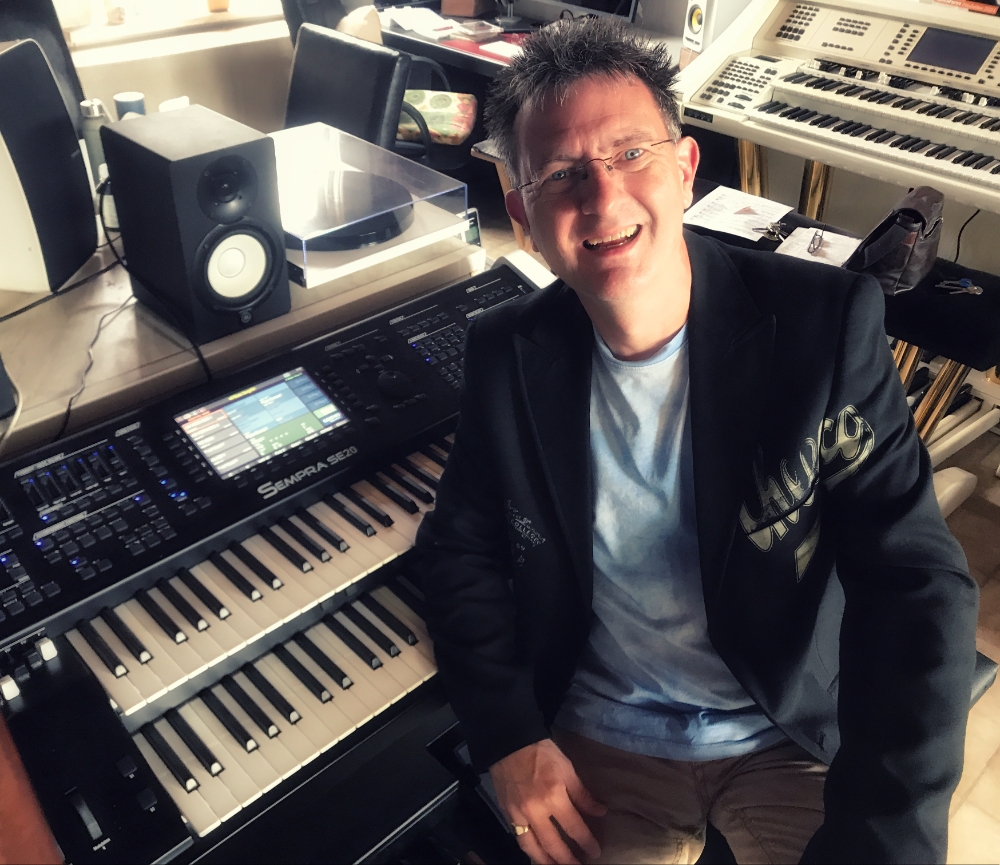 Hello everyone ! I hope you all had a nice summer!

Admittedly, the weather was of course not always good, but nevertheless it was quite a nice summer. A few months ago my new USB Stick was released, and I am very proud that this product has been well received by my audience.


It was quite exciting, as many fans are used to new CD productions. Unfortunately, almost no CD productions are made these days. Almost everything is streamed on Spotify, Apple Music, etc.
Many artists only release their music on those streaming portals. On the other hand, we have decided to produce a USB stick with 5 CDs on it, including my latest album 'Silver'. The stick can of course be ordered via the website.

Unfortunately, the performances in England are no longer available for the time being. The Corona and Brexit restrictions are simply too strict. Too bad, because a very nice UK Tour was planned, but unfortunately I had to cancel all concerts and festivals for this year. For next year there are so far 20 concerts in England on the program, but of course all optional, because nobody can guarantee me that the Corona and Brexit problems have been solved. The good news is that I am once again performing for the German company Böhm. I've been to Switzerland twice already, and I'm going again in November, because I have been asked to give a concert in the beautiful town of  Degersheim. Recently I was a guest at the Böhm company in Bückeburg for a week, where I gave small demonstrations every day. Soon I will also travel to Berlin, for demonstrations and a concert. October 30th I play in Alteveer (Hoogeveen area) which is in Holland.