And again another year has nearly gone, unbelievable how fast a year goes by.

I have had some great Concert-Tours again. The last one was a pretty long one, nearly 3 weeks on tour, done about 13 Concerts and drove about 4000 Kilometres. Everything went very well, great audiences everywhere, great venues and a great new sound, because I am playing over a brand new sound system, and my sound is just fab. My Böhm Sempra really shines all the way through now :-) It's always a good sign when the audience comes to you after a concert to compliment you on such a great sound. Happy days !!

A while ago I took my Mam with me for a couple of days. She really enjoyed it, as she is not really able to see me in Concert a lot of times. We've had a great time catching up with friends and having a really good laugh :-)

It's looking very good for next year. Well over 60 Concert bookings all over Europe and still waiting for quite some bookings to be confirmed. We are also working very hard in the studio on a brand new CD-Album, which should be released in the early Springtime. Watch this space. We also released a new Winter Single, it's the beautiful song of 'Hallelujah', a song I am playing in my current Concert-Program. It's an official single now and can be heard on YouTube and later on it can be downloaded and streamed on all the well-known portals like Spotify, I-Tunes, etc...And if you have a bit of patience you will be able to buy the real album :-)

My new Böhm Sempra 480 SE is a real dream instrument. The sound is just amazing and my musical freedom has extended much more. Next year I will be performing for the Böhm Company much more, and I am looking forward to it. Switzerland has just confirmed, that means a couple of Concert in that beautiful country next year.

So, but first, we are looking very much forward to the Christmas Time, as we will spend it in beautiful Vienna, a wish my mam and I have for quite some time.

Dear friends all over the world: Have a fabulous Christmas and a very musical, and healthy New Year. 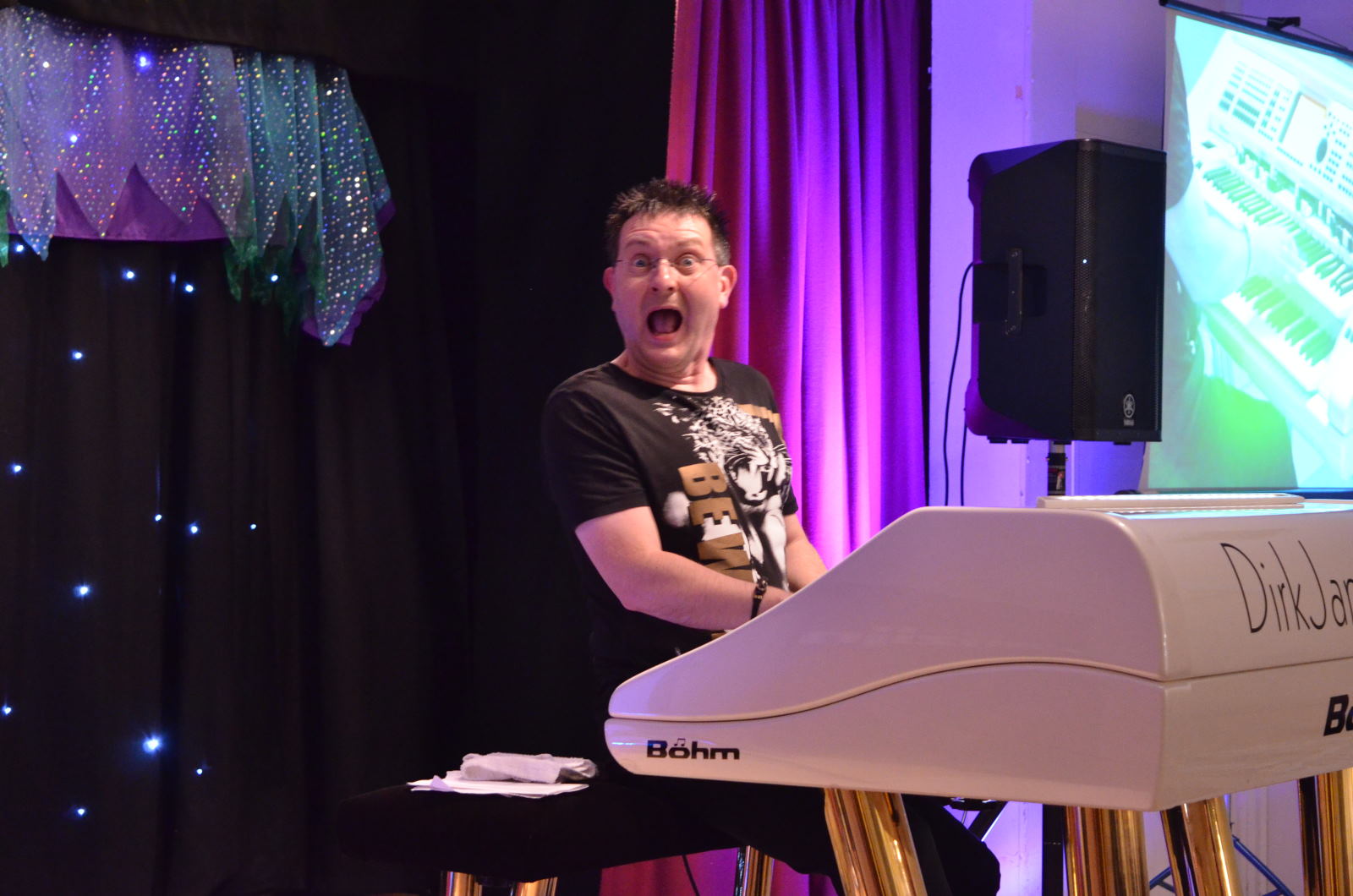